The SVG 1.1 'textLength" and 'textAdjust' attributes have been implemented, however, there is no GUI for these attributes. 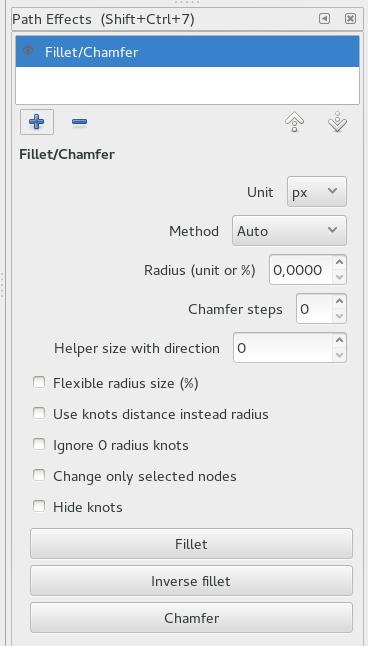 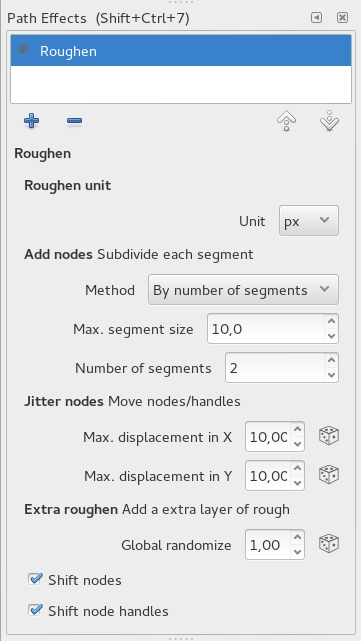 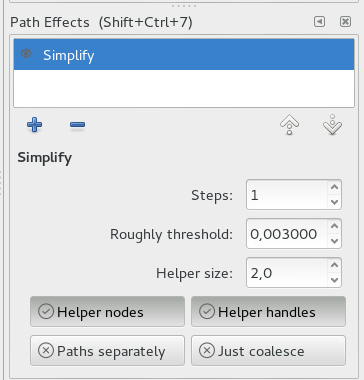 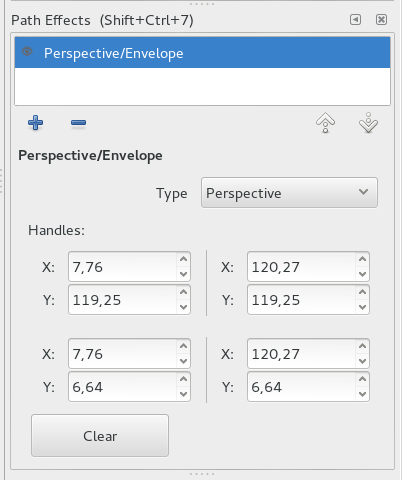 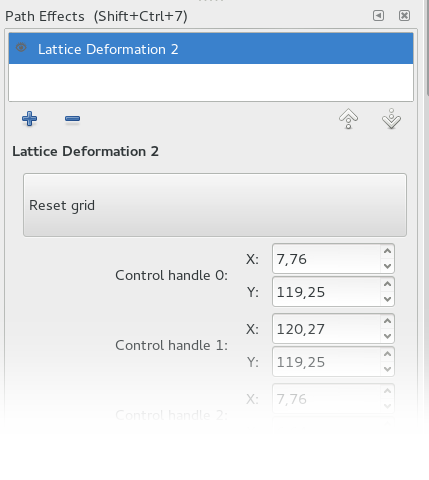 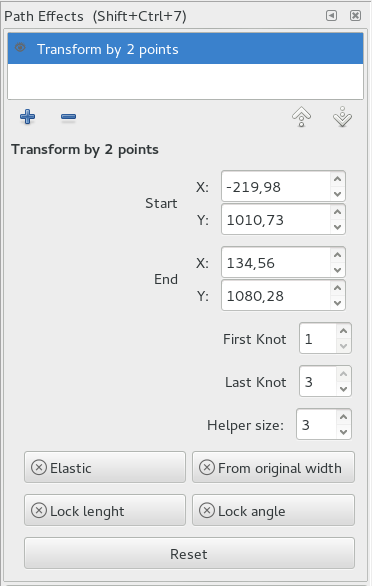