This option is to accommodate pen tablets that map the screen directly to the tablet itself...

One main problem with this is that even though the canvas jumps to a new center, the pointer can not because the tablet will keep it at an absolute position. The best that can be done is a standard autoscroll where the motion vector is recorded as the cursor hits the edge/margin of the canvas and the canvas starts to move the opposite of that vector while the cursor stays motionless (or adds slightly to it). JonCruz 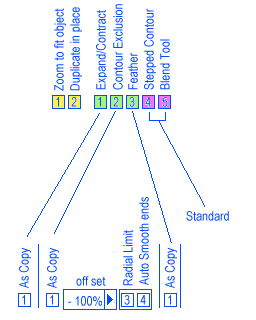 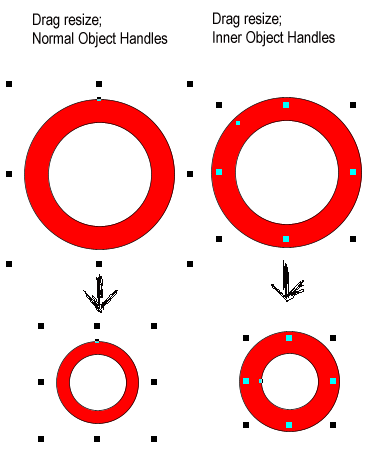 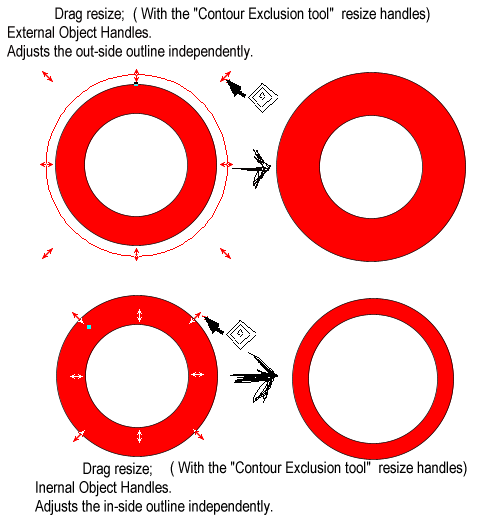 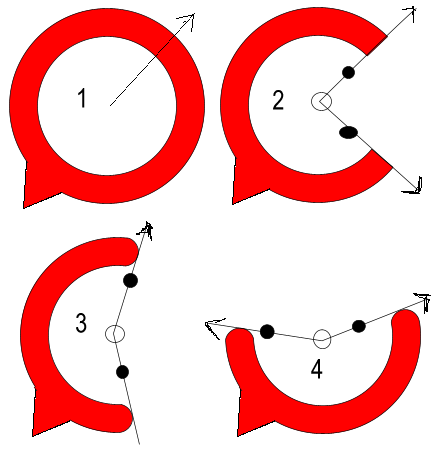 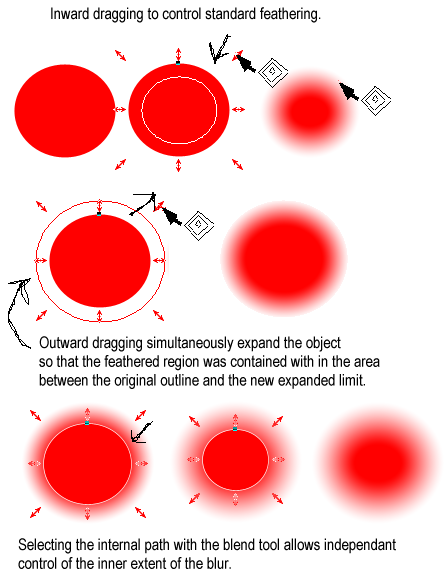