Noticed that there is an underscore before inkscape, that mean this attribute can be traduced using gettext. Am I wrong ? Binnette 20:06, 16 June 2010 (UTC) 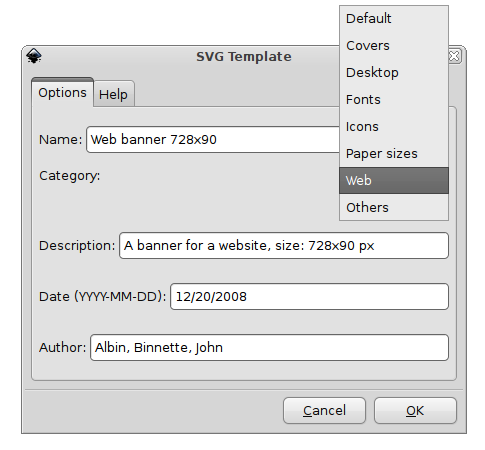