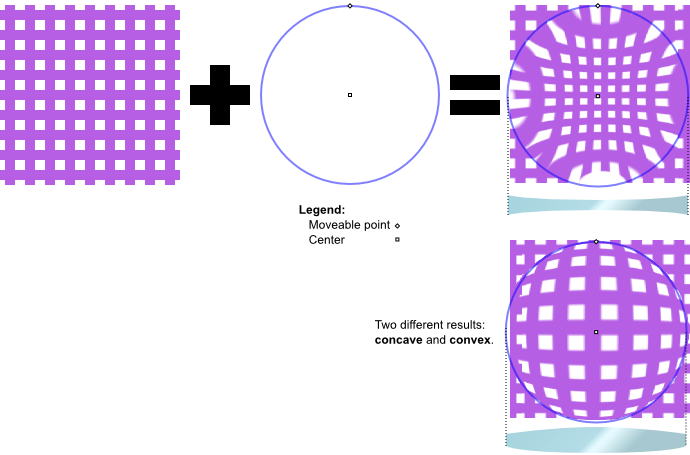 Or maybe is better to make the UI in layman terms (like the Scribus example above). Other random ideas: