This page is a work in progress. ToF See also the UI ideas page (specific to SMIL animation). 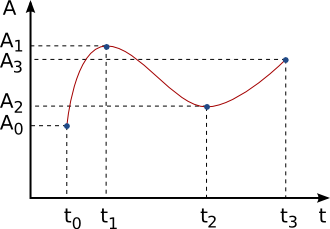 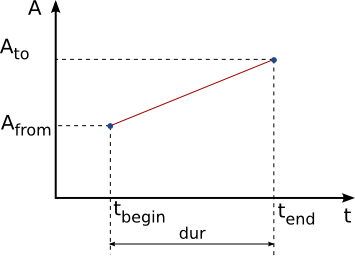 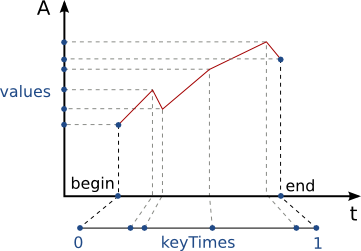