A new renderer option called "Rendering tile multiplier" was added. Making this value larger can speed up drawing, if you have large areas with complex filters in your drawing or work a lot with high zoom levels on filtered objects. Making the value smaller can make zooming and panning in relevant areas faster on low-end hardware (if there are no large filtered areas on the visible part of the canvas). The default value makes your screen consist of about four tiles that are rendered independently, if you're not using a hidpi screen (which requires more tiles). A more detailed explanation is available here. 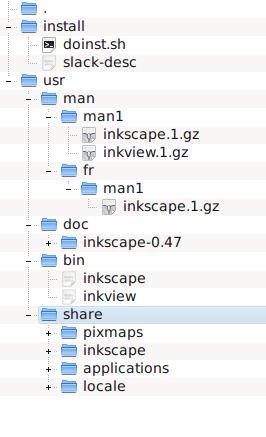