A PDF of Johan's presentation at LGM 2012 in Vienna: 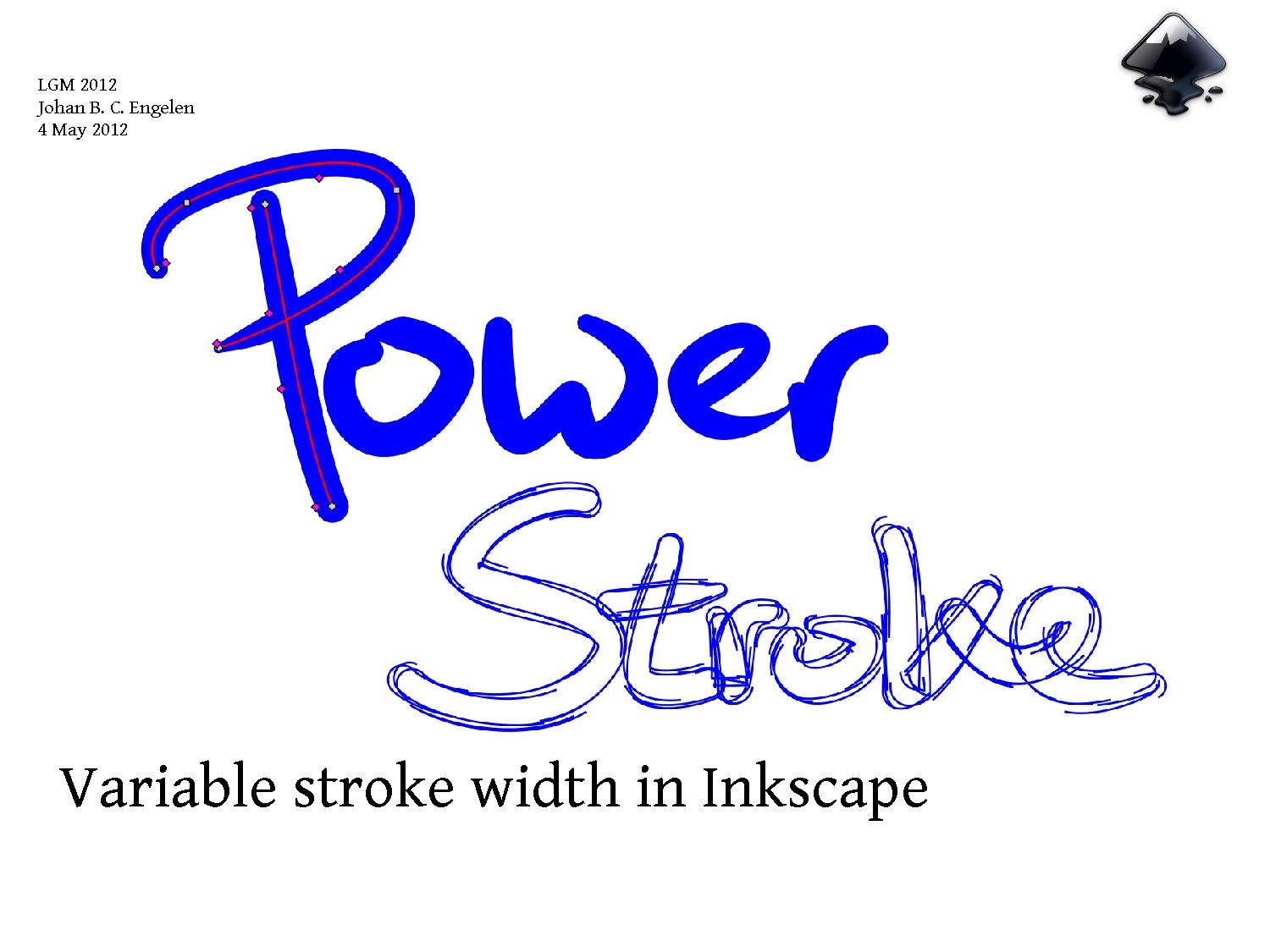 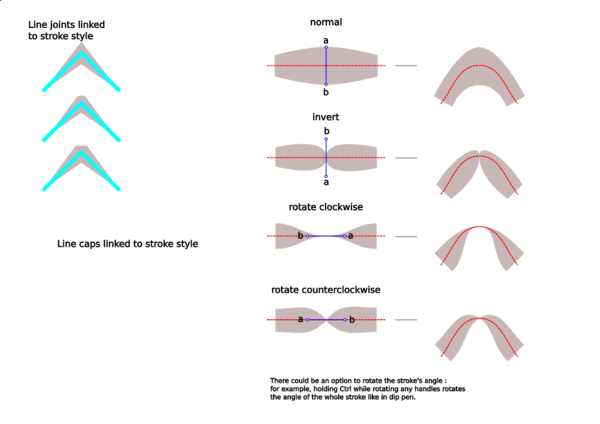 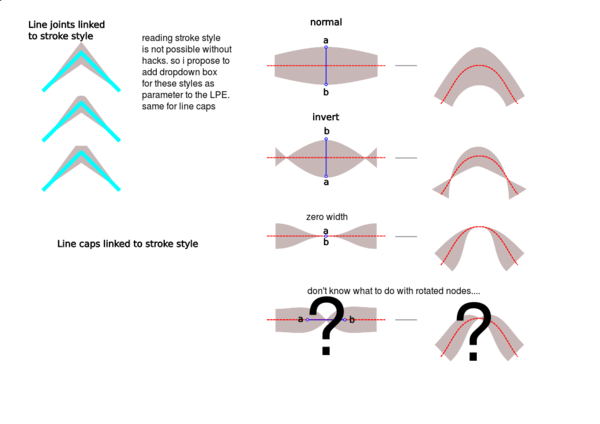 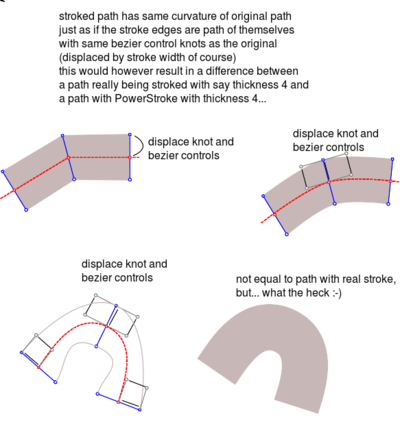