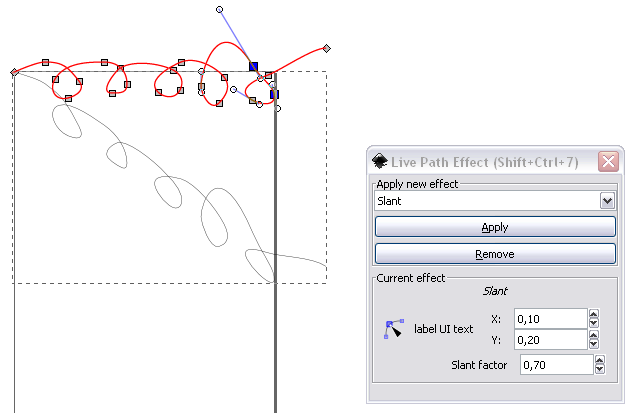 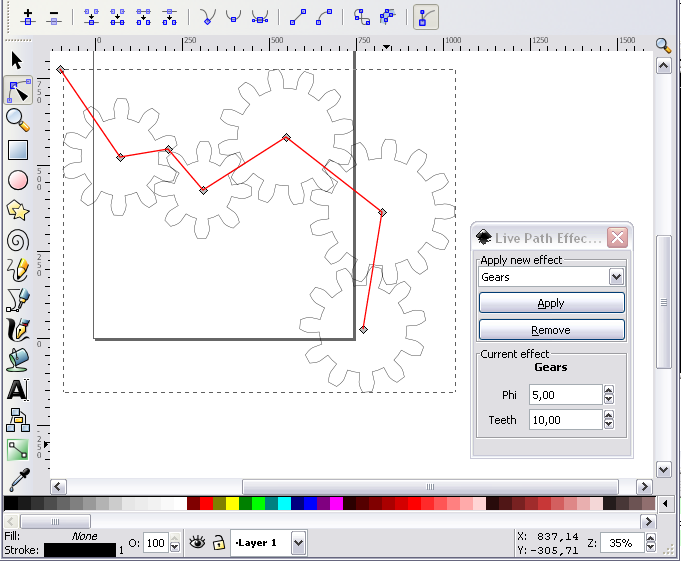 Most of these goals are surprisingly easy to achieve  :) So don't be frightened by the length of this email - it's just wordy explanations.

You can even code a couple useful effects at this stage  :)