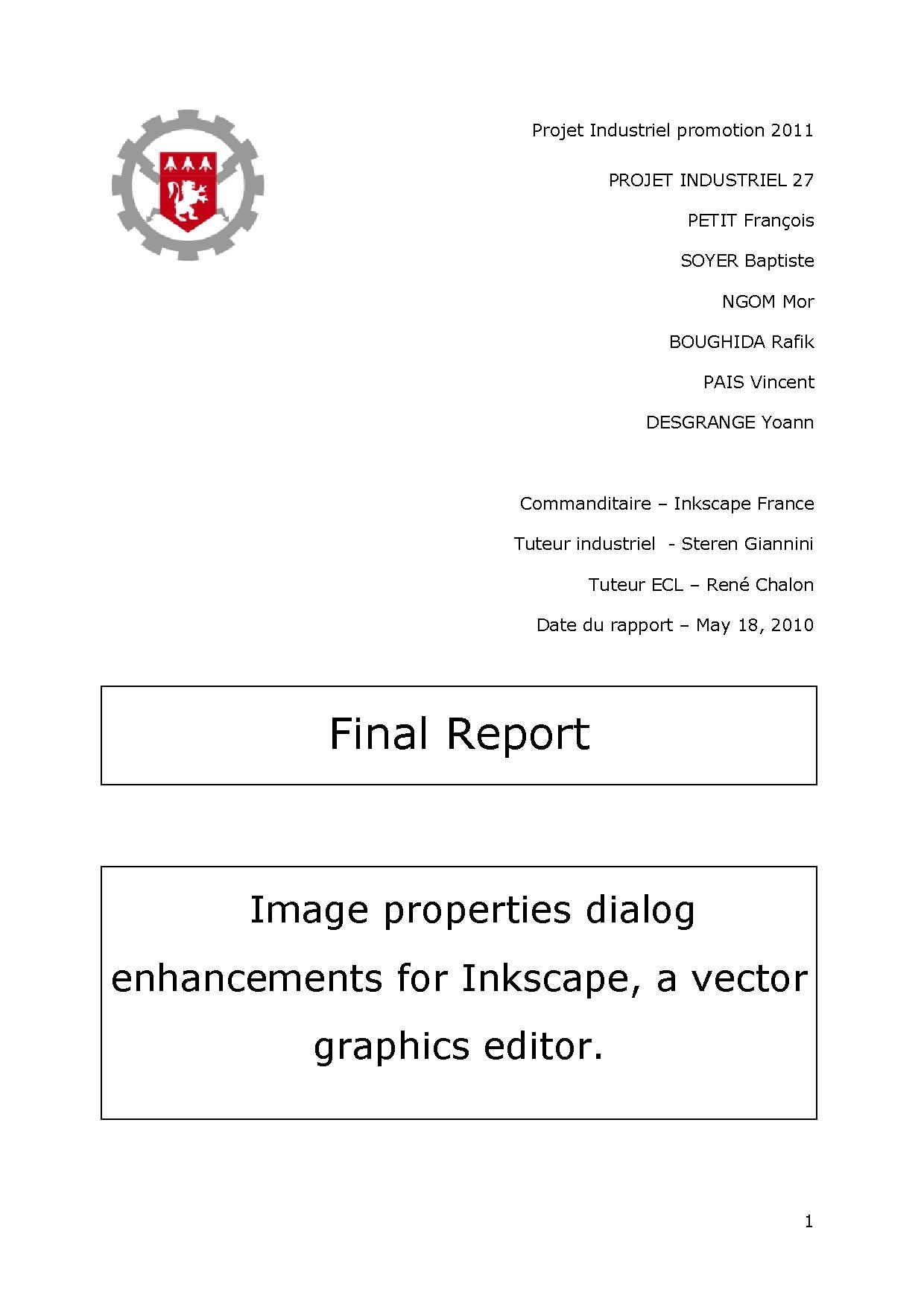 According to http://www.w3.org/TR/SVG/linking.html#IRIReference, when can use IRIs instead of URIs in xlink:href. Therefore, file:// and ASCII conversion are not required.--JazzyNico 18:13, 12 July 2010 (UTC)