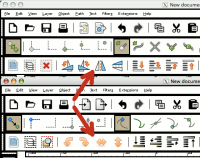 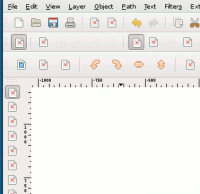 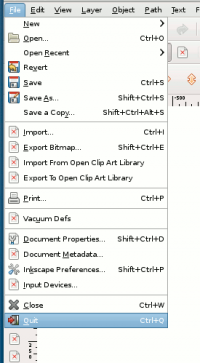 If creating or editing an icons.svg file, it is recommended to do the following:

1) Adding the following to your preferences.xml will save quite a bit when it comes to file size produced.

3) Run File>Vaccuum Defs before saving it.