A page with info about the extensions and particularly some PNGs / screenshots. (some parts may be outdated) 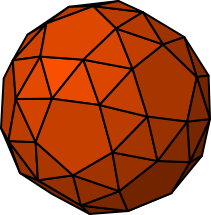 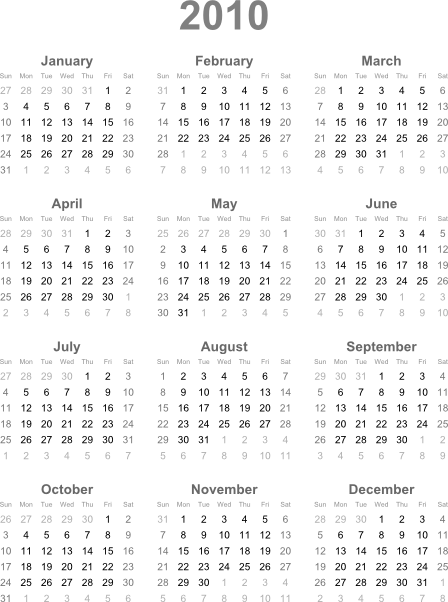 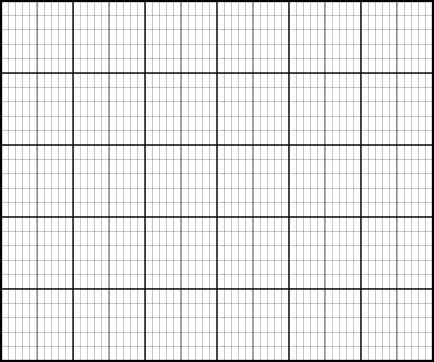 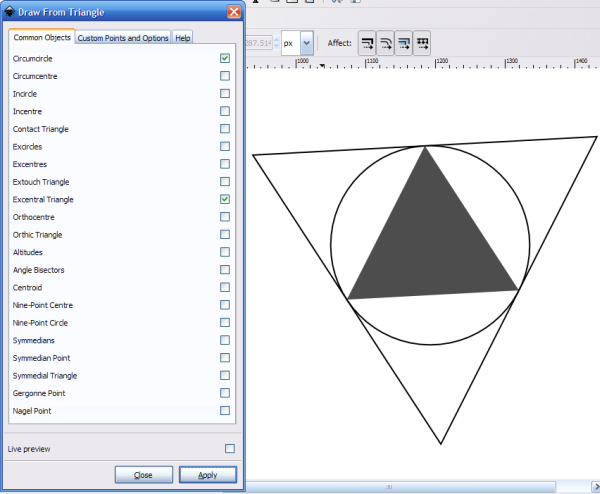 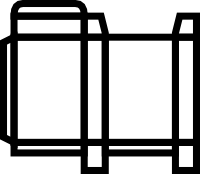 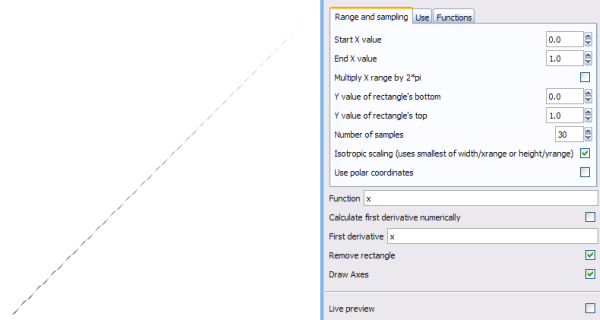 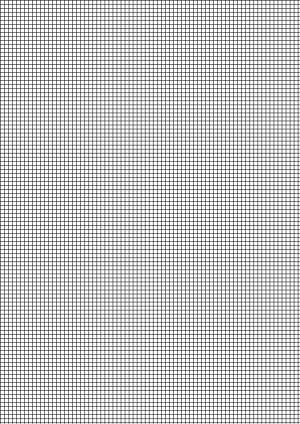 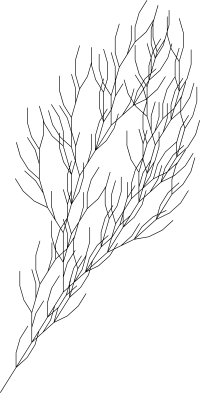