Work is a on going to get this build system functional!

Experience with Scribus strongly suggests using an "out of source"build arrangement. E.g. 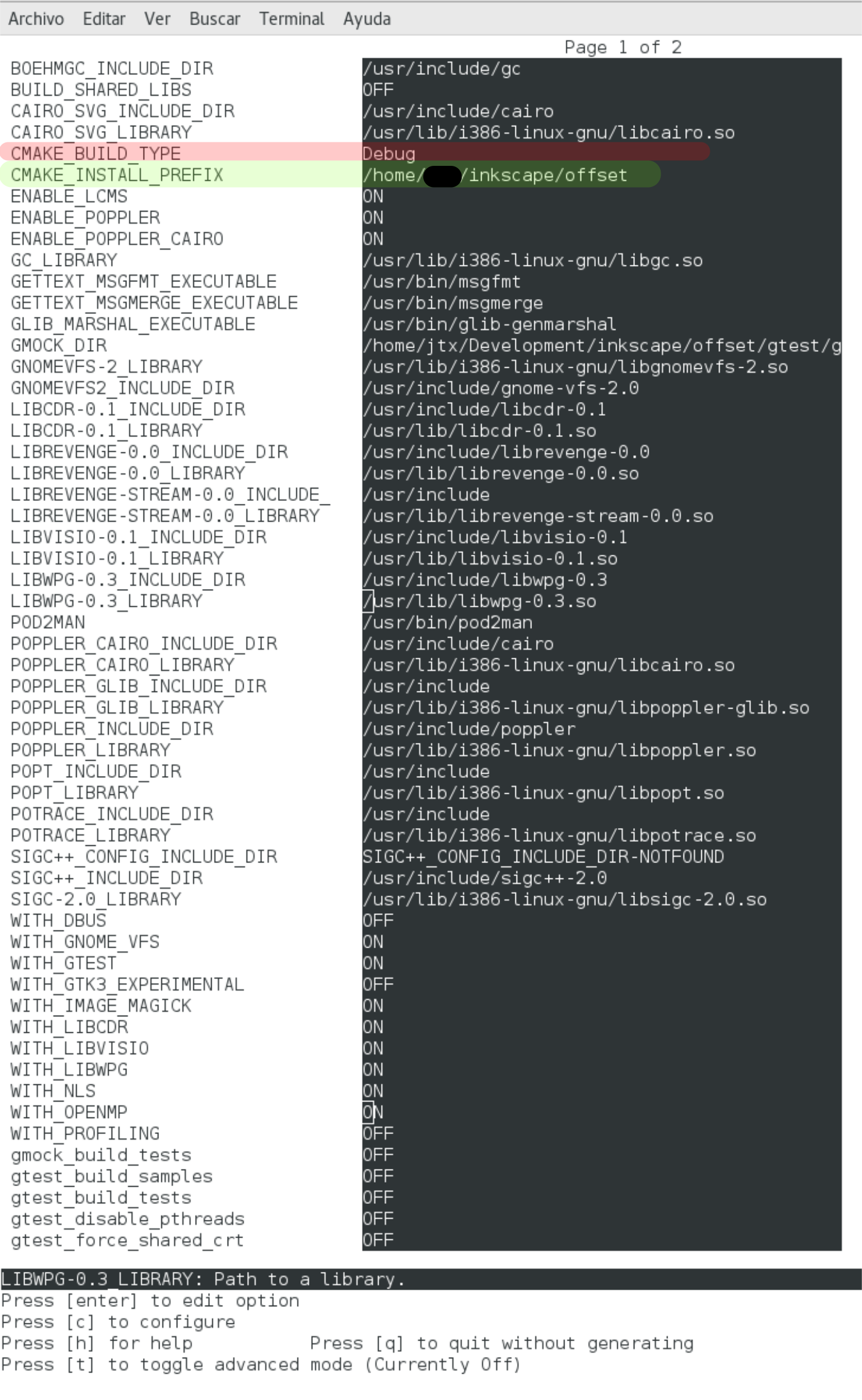