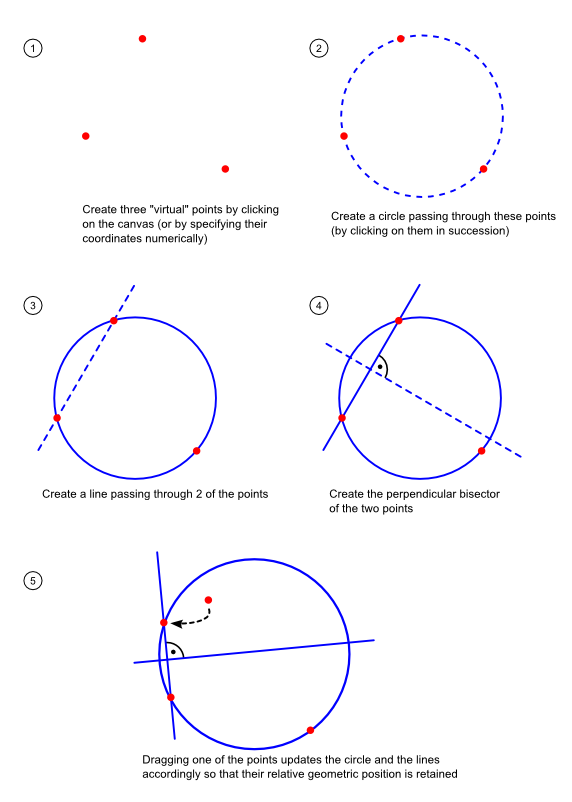 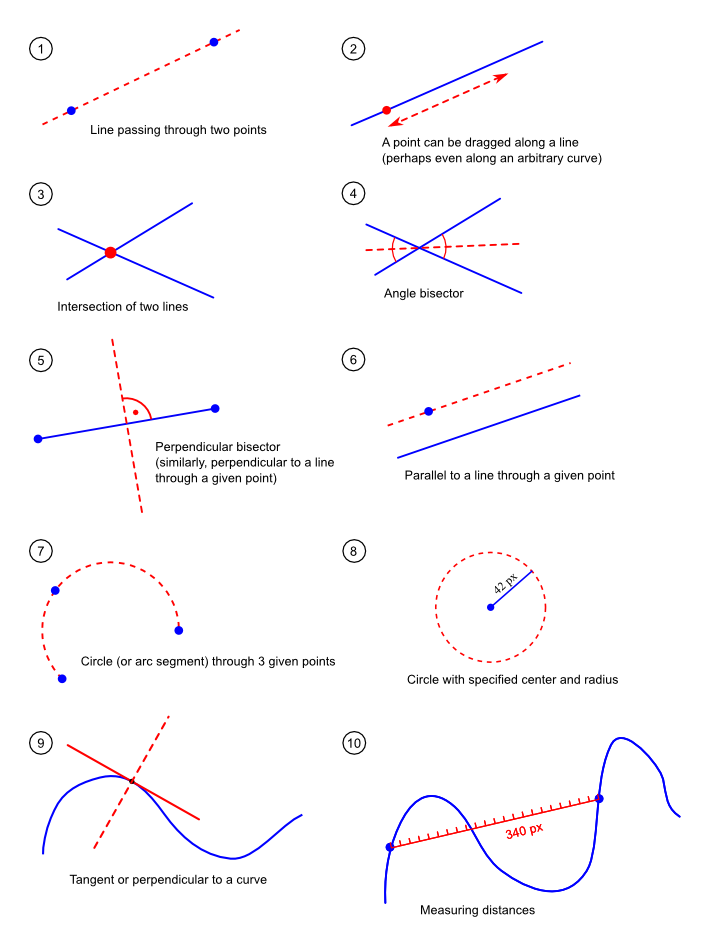 The tool will need all the dimensioning abilities a normal CAD software has in respect of the ISO Geometric dimensioning and tolerancing. 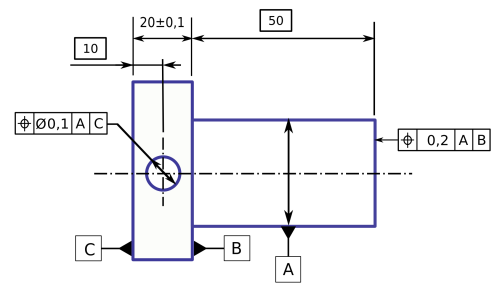